Flight attendants encounter people from all walks of life every day on their job. They are very used to dealing with annoying and irritating passengers while on their flights but one cabin crew member has revealed exactly what fliers do that annoys them.

From annoying passengers to ridiculous requests, flight staff have a lot of responsibilities to deal with day to day.

Talking on knowledge sharing site Quora, one JetBlue Airways flight attendant has revealed the most annoying things passengers do.

She said: “Order a bunch of drinks & then when it was time to pay up, they smugly laughed & said they didn’t have the money & dismissed us.

“They thought they were going to get away with it; they didn’t.” 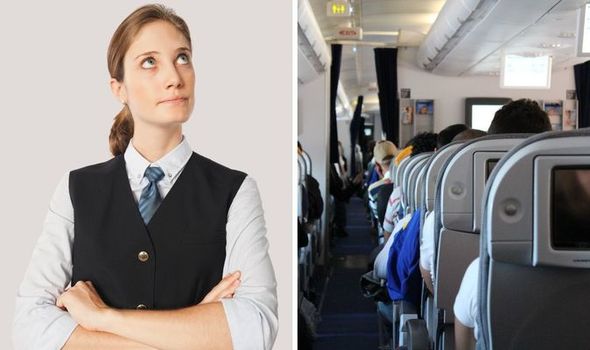 Another flight attendant from Delta Air Lines explained how the most annoying thing they’ve had to deal with is when someone isn’t listening.

“One of the most annoying things is definitely when they have their headphones in when you’re coming to offer them their snacks and their drinks.

“You’re repeating stuff or saying things to the row over and over.”

If you want to get hold of a flight attendant to ask for their help or to order more snacks then definitely do not touch them in any way.

Another anonymous cabin crew member said: “The most annoying thing passengers do is poke me instead of maybe using their call light.”

This can be distracting for the crew, especially when they are already have a lot to do and remember and are already serving someone, this can make them forget what they were originally doing.

However overuse of the call light can also be annoying for the crew because passengers use it for the most ridiculous things.

Former flight attendant Catrina advised passengers to only use the call bell when it is needed.

Examples of this include if they feel ill and need assistance or maybe if they need a drink or snack.

However cabin crew tend to always be around on the plane so usually passengers don’t even need to use the call bell to get the attention of flight staff.

Writing on her blog 24 Hours Layover she said fliers should not use the call bell every 20 minutes and that it can be selfish to use it again and again.

This may also distract the staff from people who genuinely need the help of the staff. 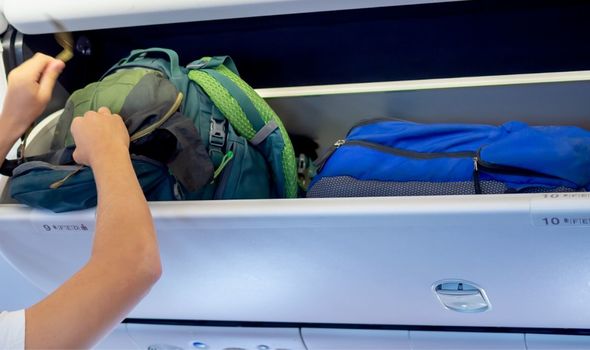 She said: “Overuse of the call bell is selfish as it can delay the crew’s response to dealing with a passenger who is using the call bell for a genuine medical emergency that needs timely assistance.”

Another annoyance that Catrina and her flight team find is when passengers ask them to put their hand luggage in the overhead lockers.

She says the reason for this is that most of the cabin crew are not strong enough to lift the bags up and they are not trained either.

Also this is not part of their job and so if someone brings a hand luggage bag that needs to be stored above, they should expect to do this themselves.

She explained: “Many flight attendants have sustained serious back injuries from lifting passengers bags into the overhead lockers.”

Therefore this has resulted in some airlines prohibiting flight staff to lift anything on flights including people’s hand luggage.

From luxury yurts in Big Sur to a remote, $2,000-a-night resort in British Columbia, take a look inside 4 resorts that put an upscale spin on the outdoors